The Value of Frustration

In business, as in art, we’re haunted by work that thrives despite its badness. We try to be noble and philosophical about it. But bad work, by our competitors, keeps us up at night.

These companies grow and flourish, despite their badness. We worry for our sanity. Then it inspires us to do better work ourselves — or to quit complaining and start our own company.

Many things haunted us when we launched Story Engine in 2011 but few things more than place branding.

Desperate cities, states, provinces, regions, and nations pay massive fees to advertising agencies to give them a new logo and tagline, hot colours, a website. They do a media buy: a campaign on television and online, on billboards, in magazines and newspapers.

The words themselves are interchangeable because, all along, the focus will be on tactics that profit the agency — not the place. The most unprofitable endeavour is research. Why not pull the answer from the shelf of slogans that have worked elsewhere? 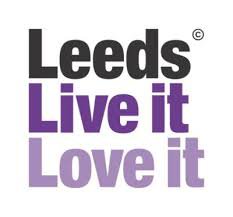 The polluted language of strategic planning makes it in there too, to please the city manager and the mayor: innovation, diversity, sustainability, liveability, and resilience are part of every city’s brand. Or at least on its mission / vision / values page.

Why do cities go for it?

Thousands of overlooked and underappreciated places want to be as recognizable as New York or Notting Hill or Provence. A brand that works can be worth billions, so spending millions seems a solid bet. Places aren’t toothpaste, but they buy the same process — a re-brand.

Story Engine had been working with organizations and leaders, but in 2012 we had not yet tackled a place. We studied recent examples of place branding from around the world, read up on the discipline, interviewed some experienced veterans, and found only a few successes — in places like Iceland, Austin, and Las Vegas.

Malcolm Allan, founder of Place Matters in the UK, puts it nicely: “Place branding is the wild west.”

When we began working with Edmonton, we invested heavily in research — in individual interviews — and we did not think of tactics. Before you have a master story, tactical plans are not only counter-productive. They’re dangerous.

We heard the master story, we made it central to the strategy, and we invited citizens to build it. In November, 2016, Make Something Edmonton won the “best expression of place brand identity” at the City Nation Place Forum in London, England. 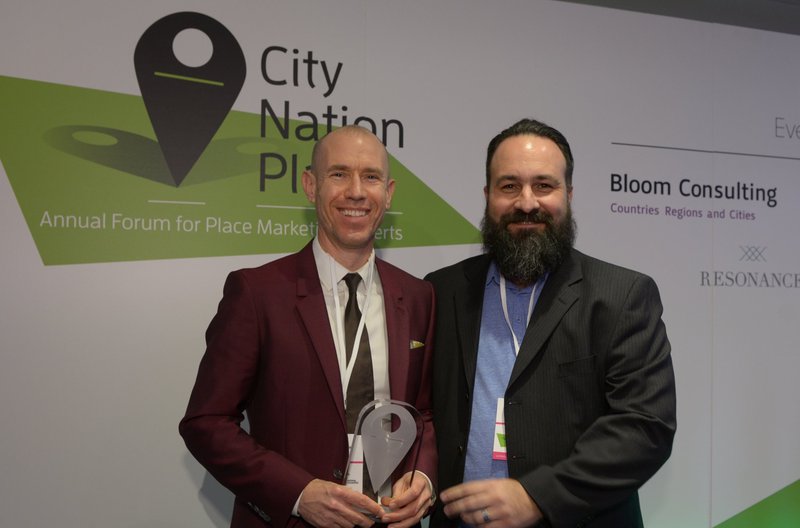 Among other subjects that haunt us, this space will often reveal that story-about-a-story. We’ll share examples of our work with other clients, we’ll be honest about our errors, and we’ll post things we admire from others working in the wild west.